Tesla surprised everyone on the financial markets on Monday, Feb. 8, when the report of Tesla buying $1.5 billion in BTC got public. Bitcoin’s price suddenly surged to its all-time high. Bitcoin’s market cap exceeded $800 billion for the first time.

Lately, Elon Musk, CEO of Tesla and SpaceX, got involved a lot with the crypto community. He changed his bio on Twitter to “#Bitcoin”, tweet about cryptocurrency (Bitcoin and Doge), and attend clubhouse discussion.

Every time Elon Musk tweets something about crypto, he moves the prices. Last time the price of bitcoin jumped +20%.

It is one of the most significant news that moves the cryptocurrency market.

David Lawant, a Bitwise researcher, points out that Tesla’s Bitcoin exposure represents roughly 7.7% of its gross cash position. Only one company, Microstrategy, has purchased more of the digital asset than Tesla.

According to the most recent 10K filing, @Tesla had cash & equivalents of $19.4 billion (gross), or $98 billion (net of debt and finance leases).

Using these figures as a reference, $1.5 billion in #Bitcoin represents an allocation of 7.7% on gross cash or 15.1% on net cash. https://t.co/FgRpzRcXBh pic.twitter.com/tDVqJGtj2Q

Will Apple be the next? 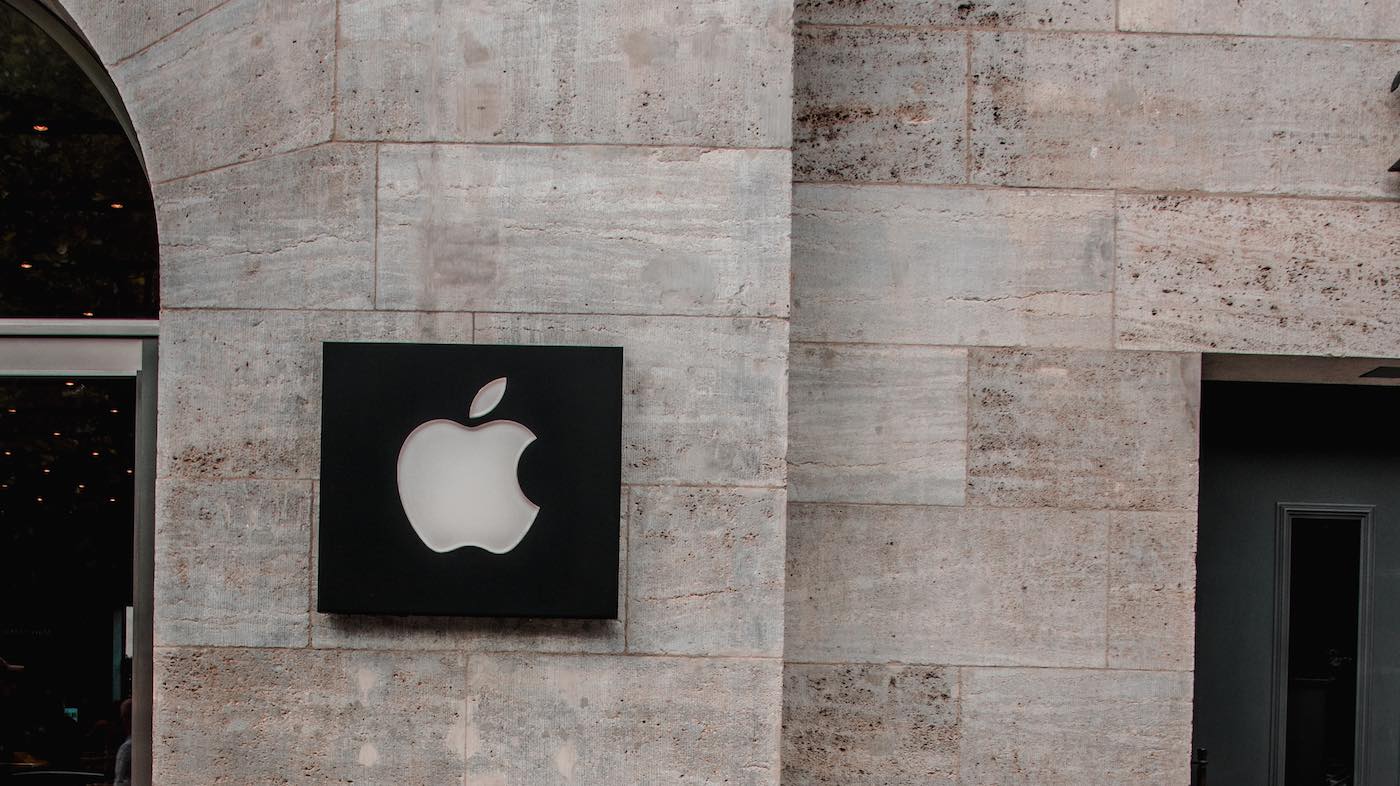 We might see more companies buying bitcoin or other cryptocurrencies as a reserve asset. Dan Weiskopf, ETF professor, posted his opinion that the next big player might be Apple. He explains why Apple should take a bite out of Bitcoin as a hedge against inflation.

Tesla plans to accept the digital asset as a mode of payment. Customers will have an option to buy a new Tesla car with bitcoin.

The received payments in bitcoin will not be liquidated for cash but added to Tesla’s balance sheet.

$500 million worth of Bitcoin was liquidated

According to the data from Bybt.com, more than $500 million worth of short positions to get liquidated as the price of bitcoin reached 45 thousand dollars.

The Binance exchange site went down for a while and Gemini and Coinbase also experienced technical issues as the price of Bitcoin reached its all-time high.

Data from TradingView showed Bitcoin got up by 18.5% and trading near $46,000. The majority of altcoins also surged to double-digit gains.

Let’s have a look at the technical analysis chart.

What is Bitcoin and How Does it Work